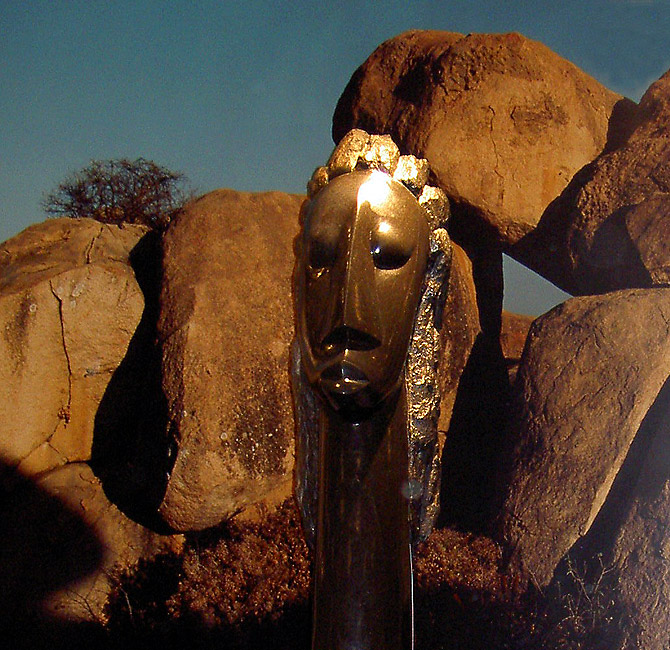 1. When would conflict parties feel happier with a litigated approach?

3. Are parties always happy with the mediator's achievements?

4. Is there ever a conflict which is not an intercultural conflict?

5. What is the difference between "conciliation" and "mediation"?

6. Is mediation a preferred approach for weaker parties?

7. Is it true that mediation is more suited for cases where the parties are equally strong, or weak?

8. How about intercultural conciliation in other parts of the world?